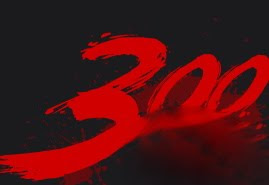 The wife asked me last night if I had something big planned for day 300. You bet I do and I won't let the fact that I have to work at noon, that I have a sick kid at home and a migraine deter me from doing something spectacular, stupendous and superlatively stimulating.
All year I've wanted to hike the Grand Canyon, explore the Narrows in Zion, enjoy the Indian rock art of the Four Corners, do the Mountaineer's Route on Mount Whitney and climb the Tetons. How many of those would I be able to do today? All of them. 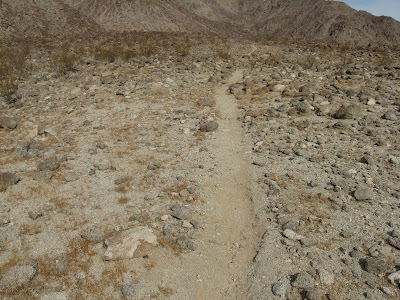 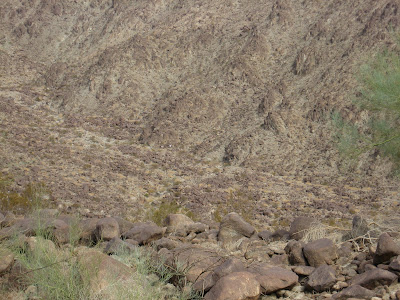 Then I headed down the Grand Canyon to the Colorado River. As I made my way back up I saw a young couple making their way down to Phantom Ranch. 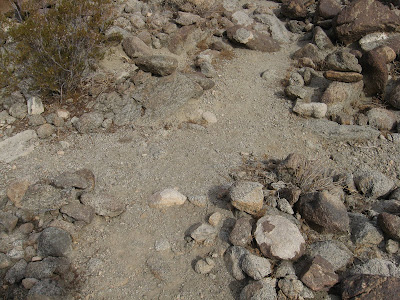 From there it was off to the Four Corners. What a truly spectacular part of the country that is. 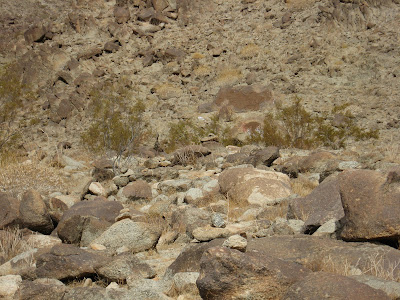 The walls of Zion envelope you in an otherworldly embrace. It is almost as if you are in the womb of the earth itself. 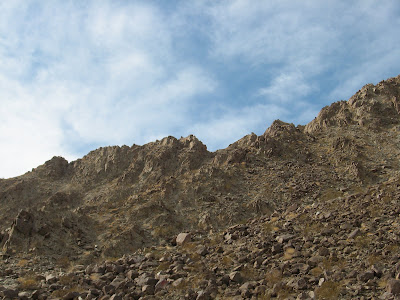 As the Tetons rise above me I imagine that I'm atop them with the world stretching out for miles in all directions.
One of the many benefits of hiking is the ability to think, to dream and to plan on visiting the world's most beautiful landscapes and to imagine being there.
Or, as the legendary Bob Dylan wrote in his song, Highlands:
My heart's in the Highlands at the break of day,
Over the hills and far away,
There's a way to get there,
And I'll figure it out somehow,
But I'm already there in my mind,
And that's good enough for now.
Posted by Hal Summers at 10:44 AM